At age seventeen, Mathilde Santing turned down her first offer for a record deal. From the very beginning she shunned compromises, and her quest for musical quality, authenticity and independence continued undiminished. Ever since her television debut with Sonja Barend in 1981, she has captured the hearts of millions of people.

“Larger than life” — such are the self-written songs on Mathilde’s new upcoming album Troublemaker. Through six compositions we get to know the singer: her characteristic desire for intensity and musical and dramatic counterpoint, enriched with experience and sense of humor — the now sixty-year-old Mathilde has it all.

With her extraordinary voice and technical mastery, she expresses the innocence of a seventeen-year-old girl as well as the power of a matured soul singer. 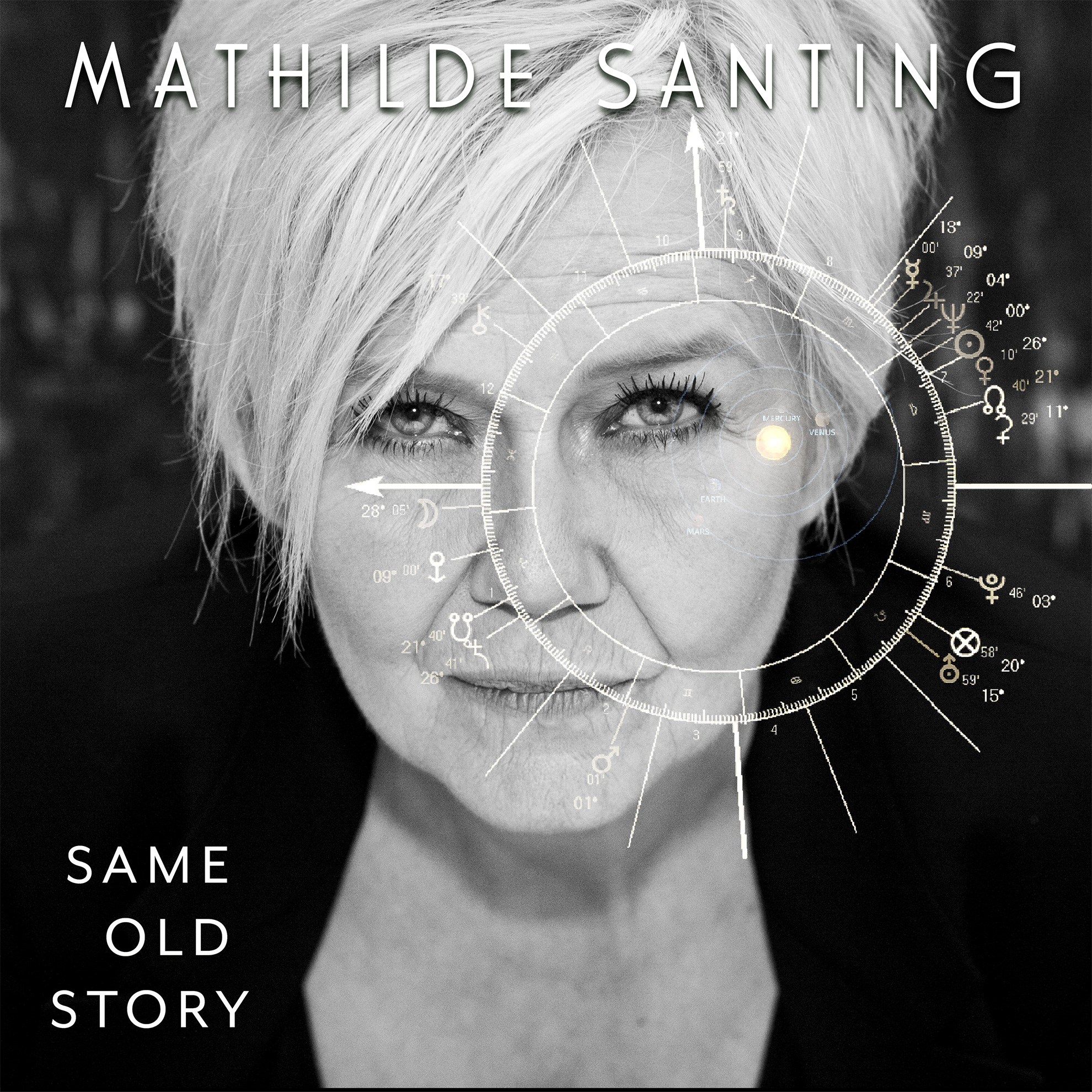