‘Mathilde is a Dutch national treasure.’

Mathilde started singing at 11-years of age. Although her crystal clear voice and talent were recognized immediately, she knew that her singing career would be ‘different’. Before her eighteenth Mathilde turned down her first offer for a record contract, to protect what we recognise today as an enormous legacy spanning a long career of artistic achievement and satisfying a huge craving for musical quality and an almost elusive versatility as a singer.

Throughout her career Mathilde has won three Edison, a Golden Harp, and has had chart success with songs like Wonderful life and Beautiful people. In the early stages of her career Mathilde’s repertoire was mainly sung in English . Later she made a lasting impression with renditions in her native Dutch with songs like “Apples on the table cloth“,featured together with a video clip by Erwin Olaf and “Inspiration” from the musical Joe . For her important body of work Mathilde received in 2007, a royal honour -Knight in the Order of Orange-Nassau.

In addition to recording albums Mathilde has made more than ten radio and television appearances with the Metropole Orchestra and recently realized the fulfilling of a personal dream when the internationally acclaimed musician Todd Rundgren invited her (on no less than two occasions !)to share the stage with him . Mathilde’s career, has also seen her starring in two big musical productions ,as well as performing for the past 30 years with a various bands and guest musicians in theatres and on stages both National and International..

Mathilde is regularly heard in Dutch theatres, the Amsterdam North Sea Jazz Club and many other fine venues through out the country. Providing guest appearances for among others Sven Ratzke and Thijs Borsten. Because of her great love for the beauty of the acoustic music Mathilde has also (riding the current trend for intimate musical performances), provided a series of living room concerts.

Mathilde is at a point in her career when she would like to pass on her extensive knowledge and expertise in music. and therefore has established her own personal vocal studio in Amsterdam where she can tutor singers of all ages and levels, providing Master-classes in technique and musical expression.

Mathilde ’s World is music and she regularly appears on the radio and television programs talking over her passion for the subject For a while she even had her very own radio show: in Amsterdam in which Mathilde FM discussed the many aspects of music ,making music and all its facets with fellow professionals and students new to the industry. 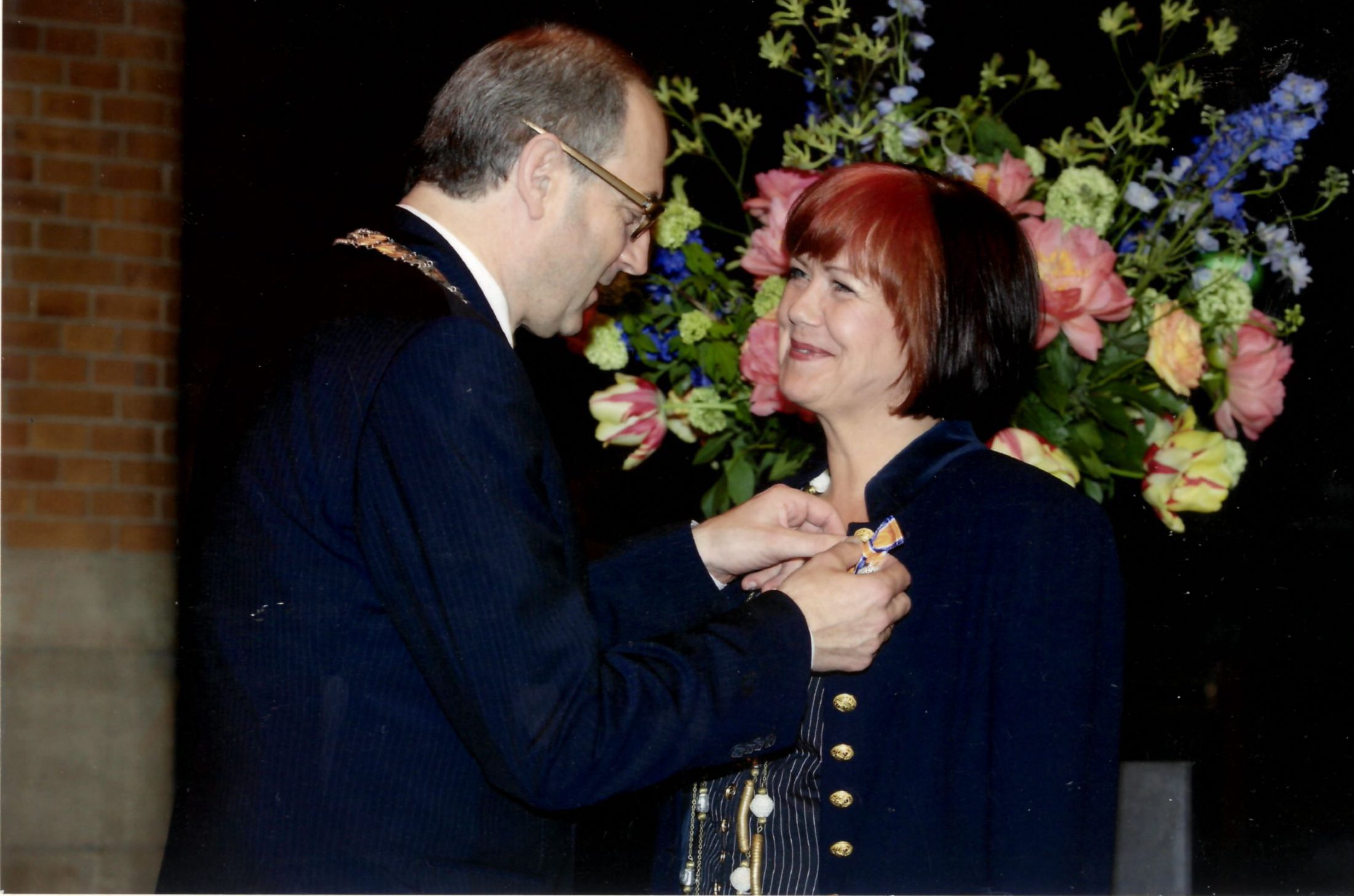